Inside the Rodopi mountains, between the borders of Bulgaria and Greece lives a small isolated muslim minority. They are Greek muslims that are called the Pomaki people by the Orthodox majority, but they see themselves as Turkish-Greeks. Because of their religion they are cut of daily life by the greek authority, seeing them as a treat because of the history with the Ottoman empire. Military checkpoints and passports where necessary to enter the mountain region until 1990, but since the Wende the population regain there freedom. They make a living with one of the best tobacco in the region but even their hard efforts they stay relatively poor. 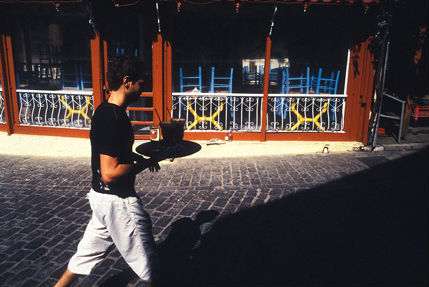 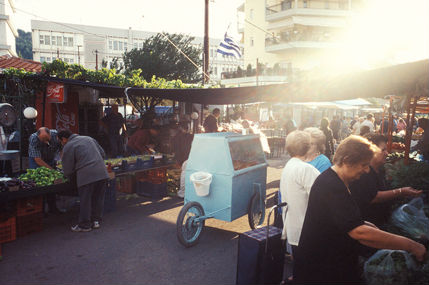 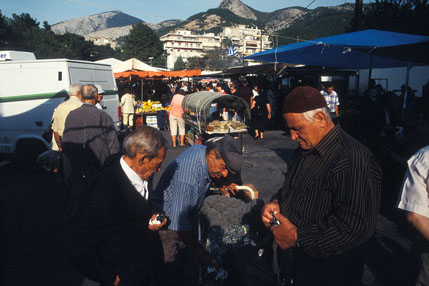 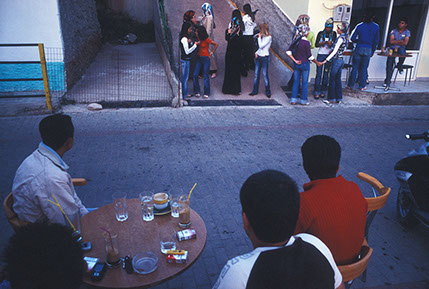 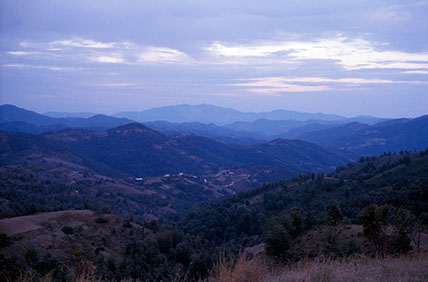 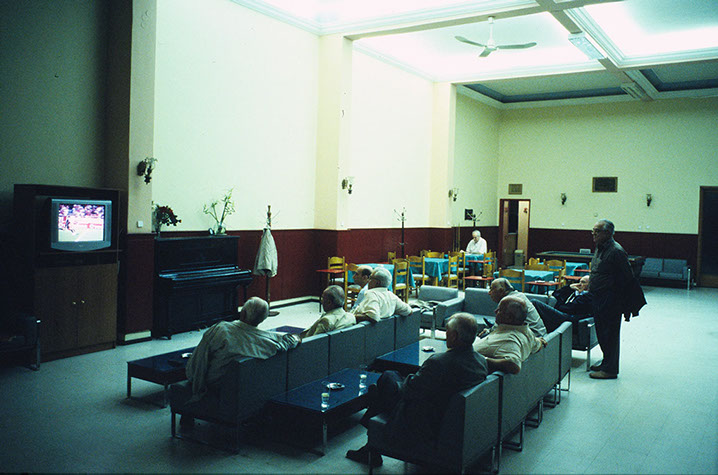 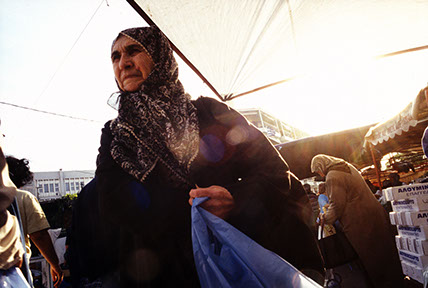 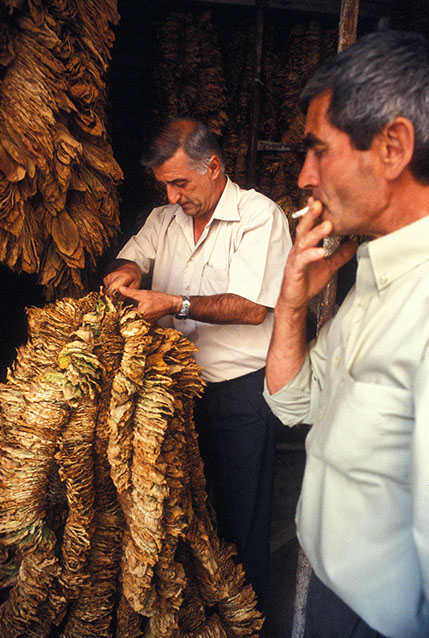 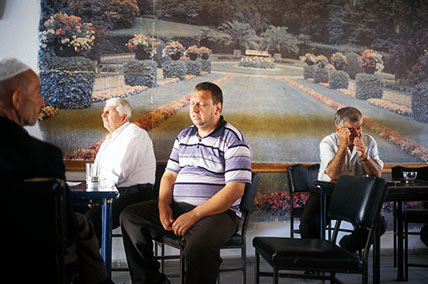 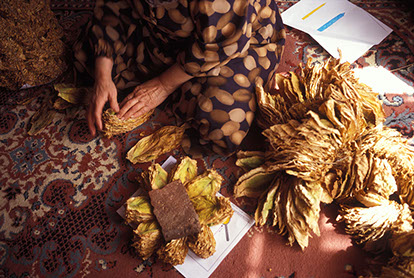 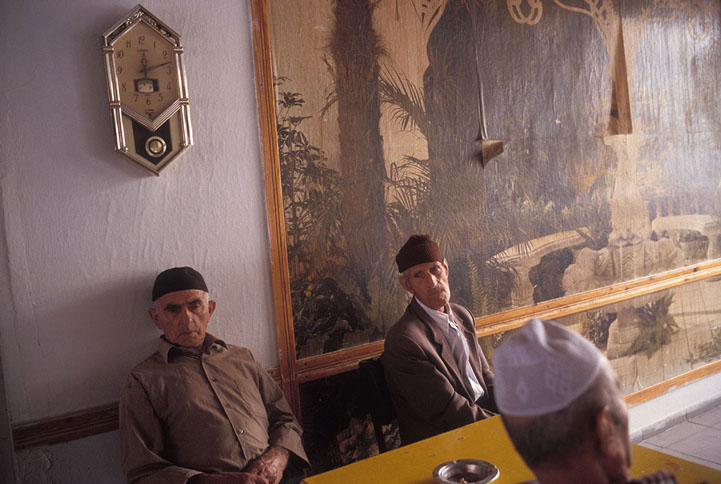 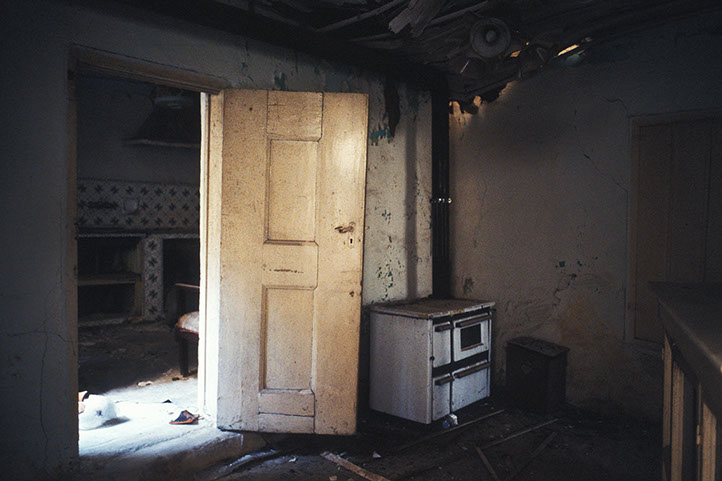 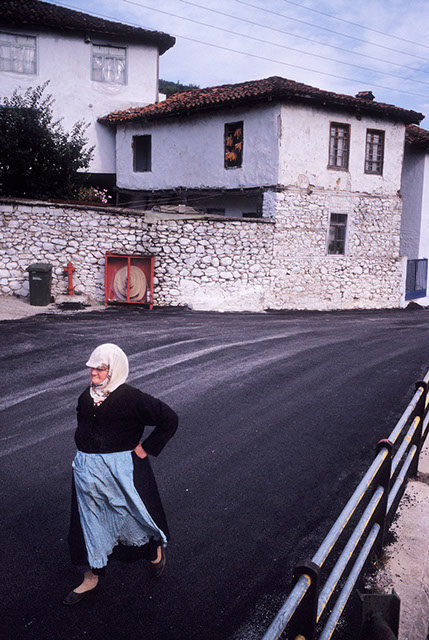 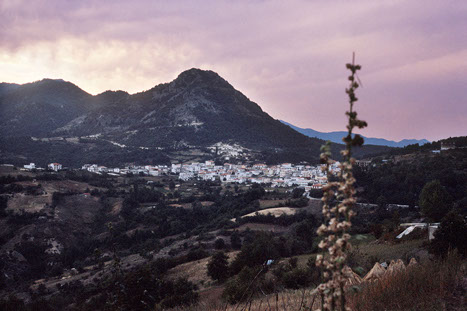 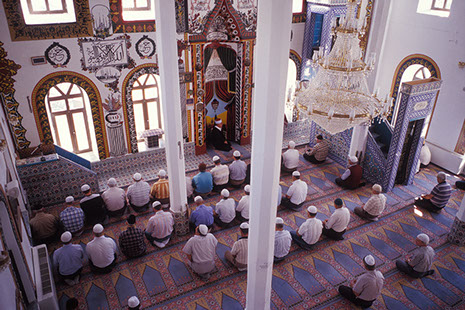 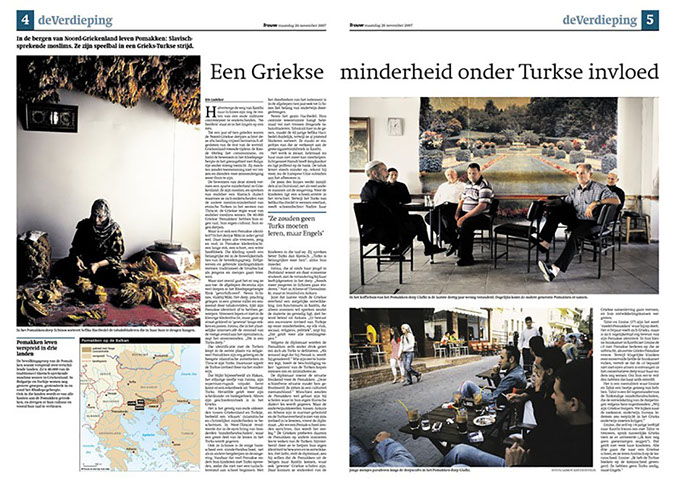