After six years of austerity Greece is ruled by fear. Fear of losing a job. Your house. Your existence. Fear of looming anarchy. And racist violence.

The middle class is disappearing and extremists are ready to fill the widening gap between the well off and the poor. As the country prepares for May's EU and local elections polls show one in five Greeks supporting the 'neo-nazi' ultra right nationalist Golden Dawn party. Some of whose members 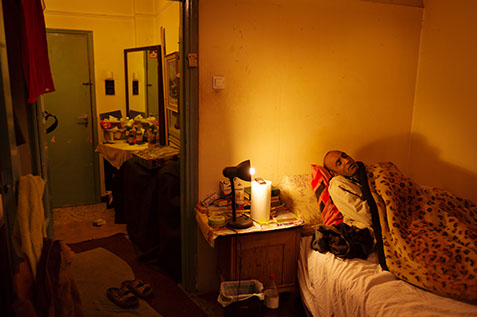 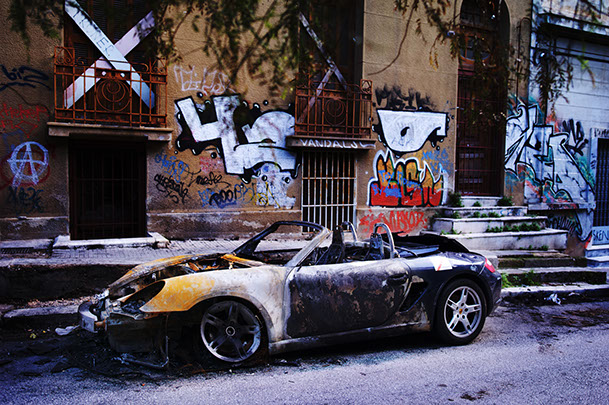 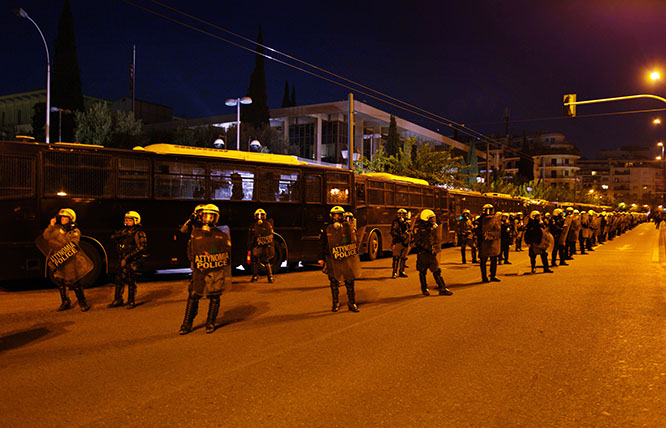 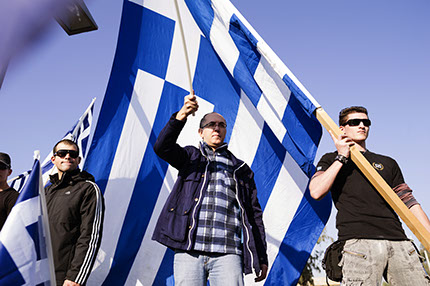 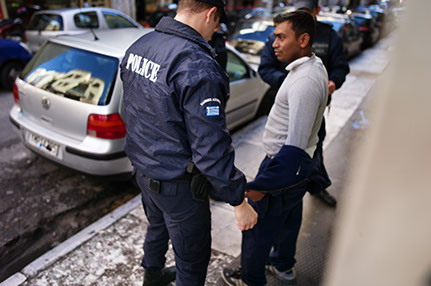 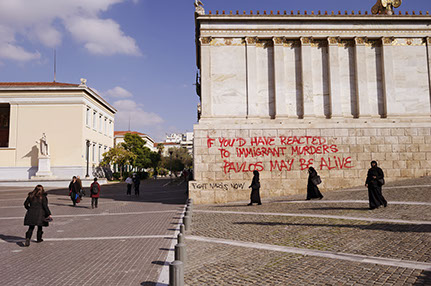 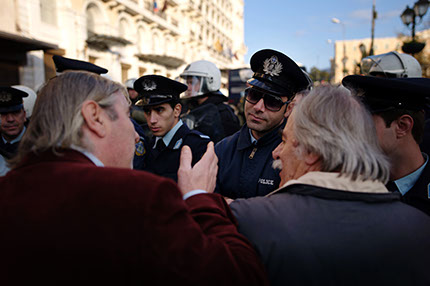 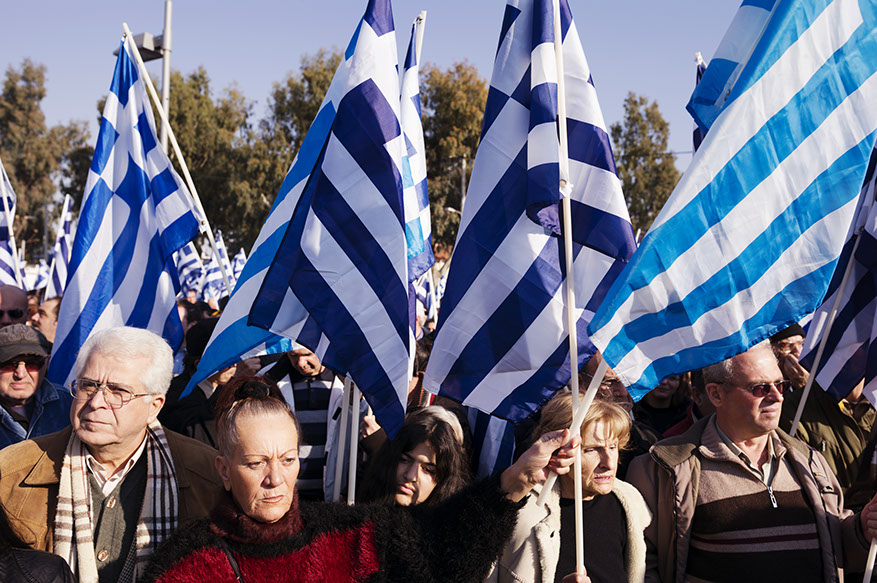 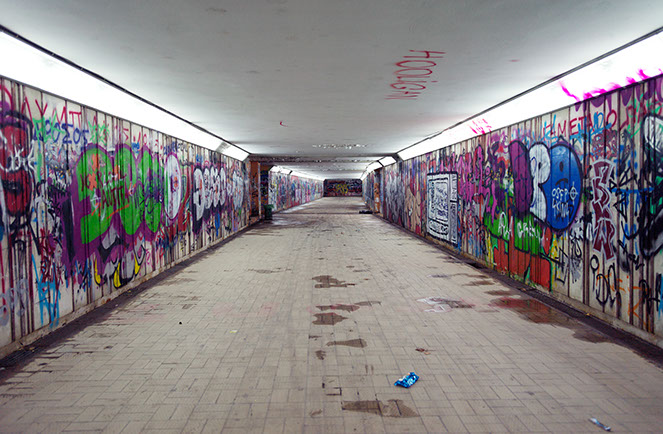 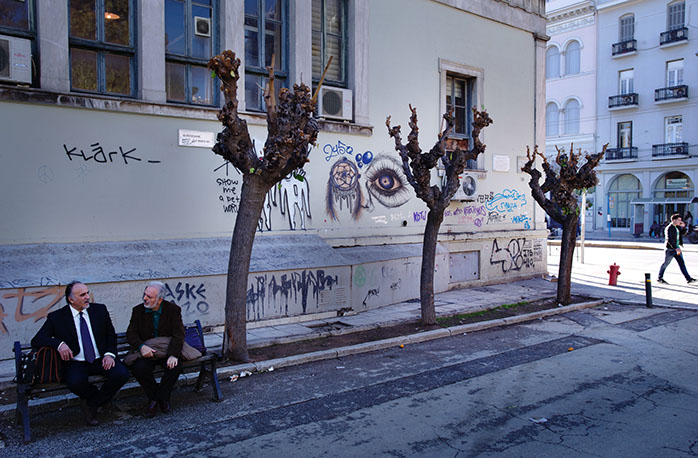 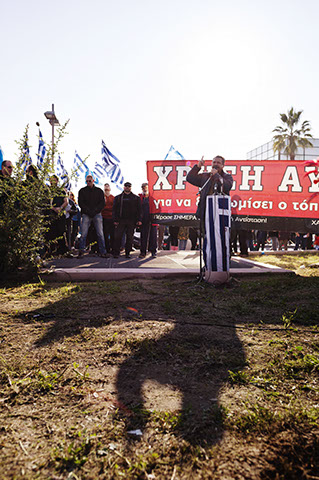 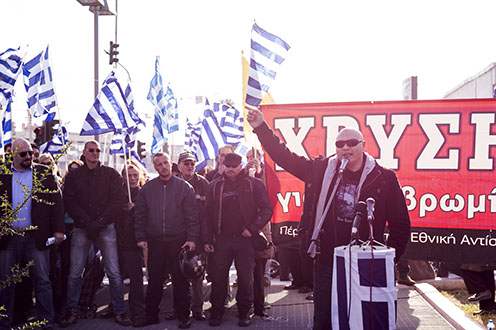 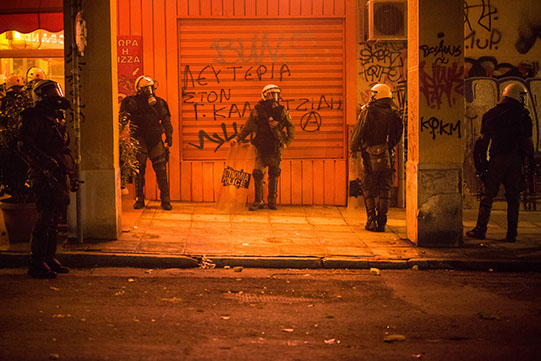 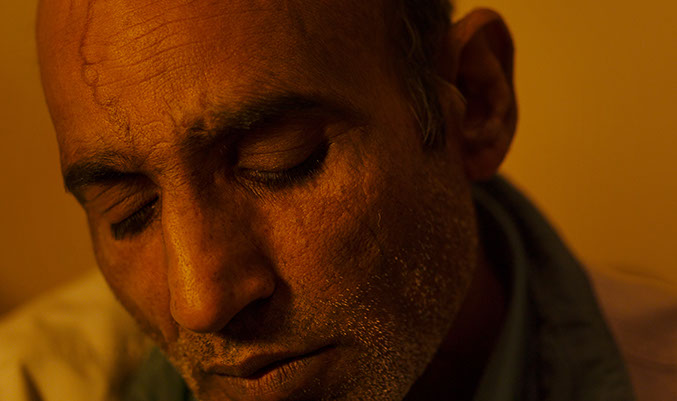 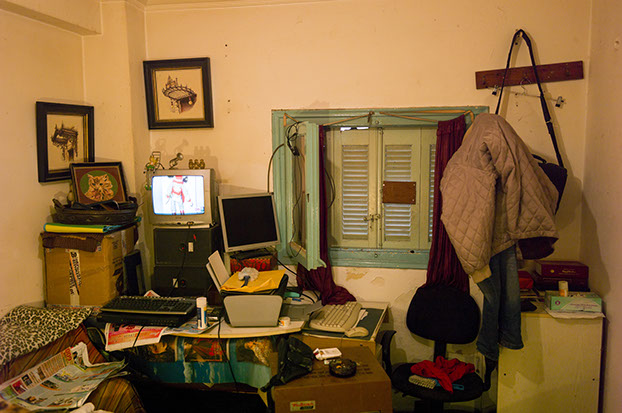 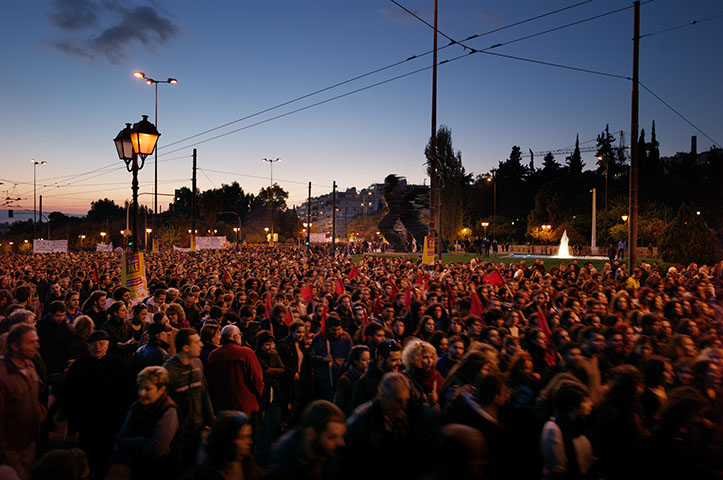 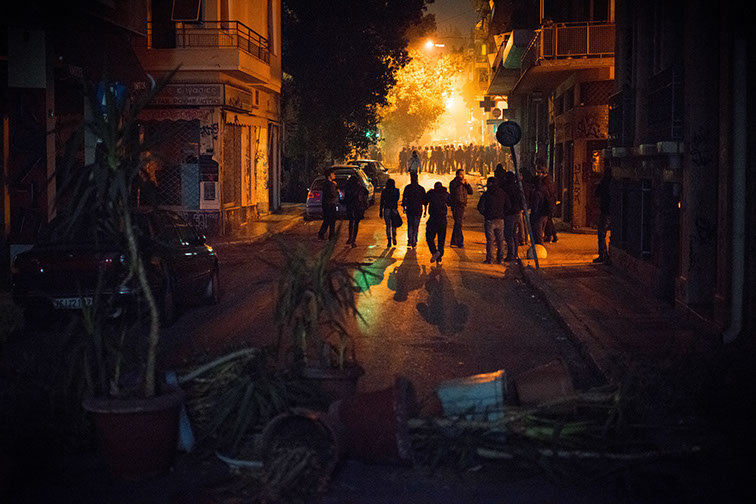 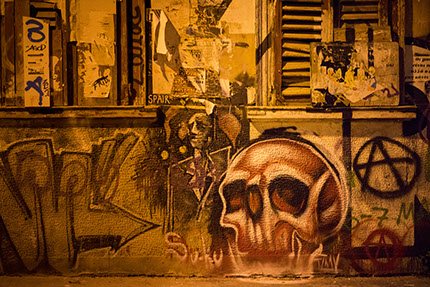 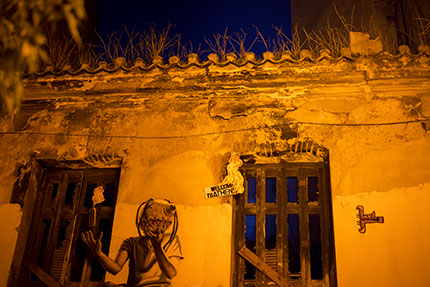 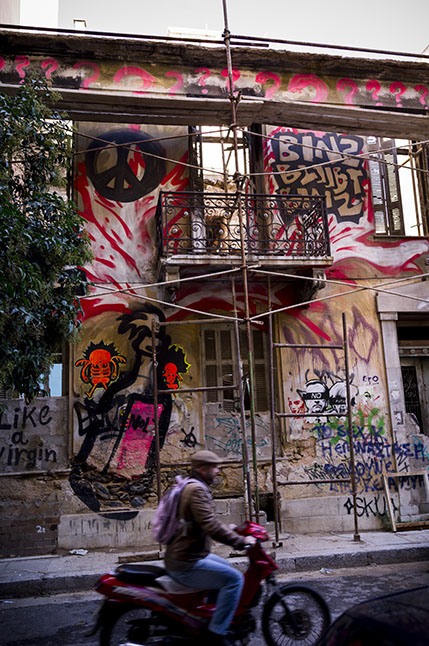 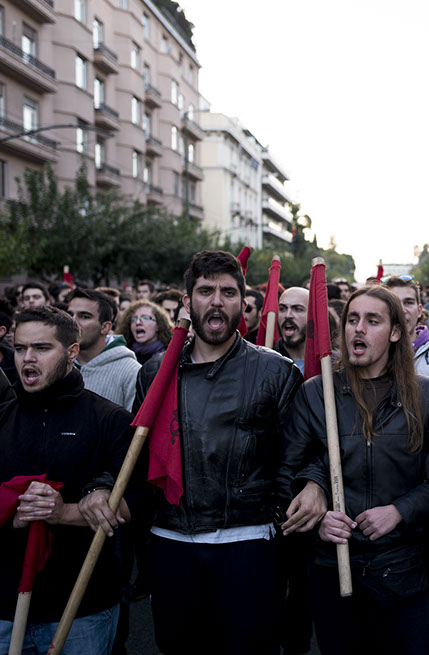 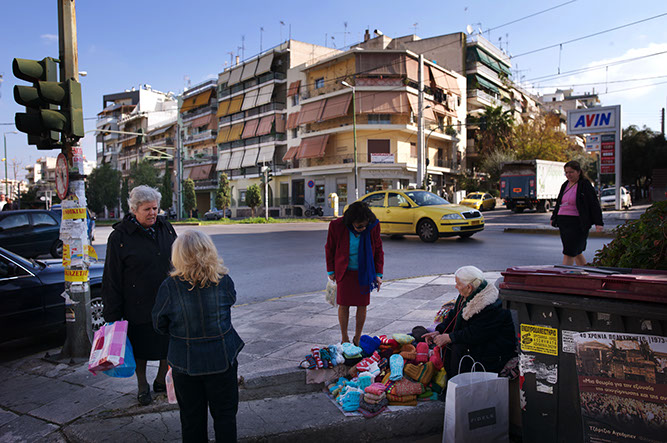 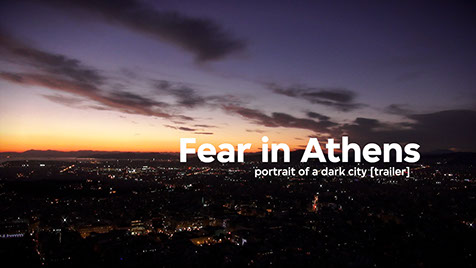 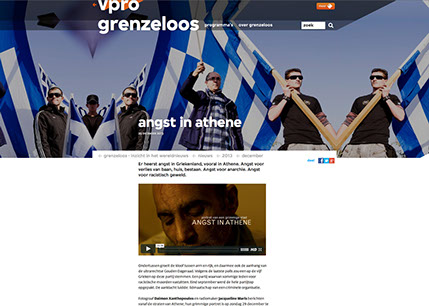